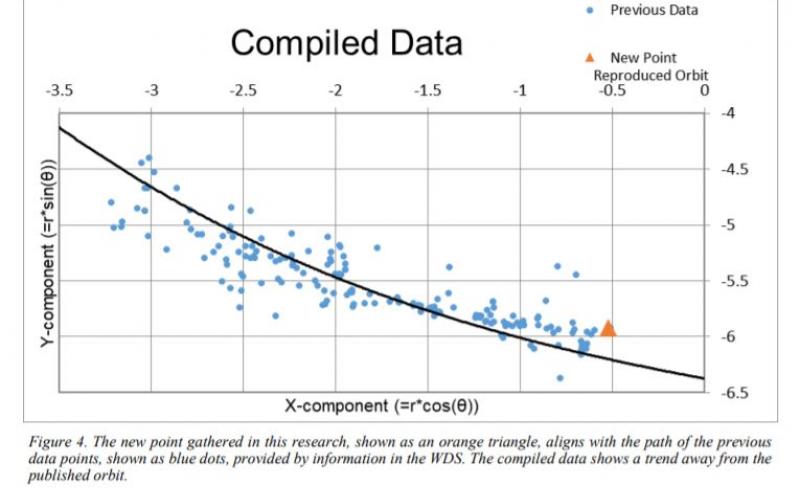 Double stars are two stars that appear to be close together from Earth’s perspective. Observations can be made over decades to determine whether double stars are gravitationally bound binaries, (that is, physical pairs traveling together but not in a mutual orbit) or chance optical alignments of separate stars. If the star system is a binary, an orbit can be resolved and, if we know the distance to the system, the total system mass (“dynamical mass”) can be computed. Knowing the stellar mass is critical to understanding the life cycle of the star (Genet 2016). Binary star research is a new endeavor at Concordia.

In this project, researchers at Concordia University Irvine measured the position angle and separation of the double star system WDS 15559-0210 using a SBIG STX-16803 CCD camera on the PlaneWave 0.7-m CDK 700 telescope at the Great Basin Observatory. Images of the binary star system were measured using AstroImageJ software. Twenty observations of WDS 15559-0210 were measured and analyzed. The calculated mean resulted in a position angle of 345.95° and a separation of 5.94". These measurements were consistent with the previous values for this binary system listed in the Washington Double Star Catalog. 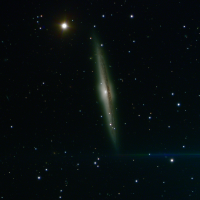 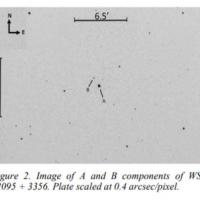 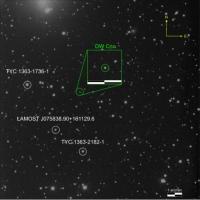 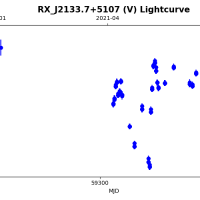