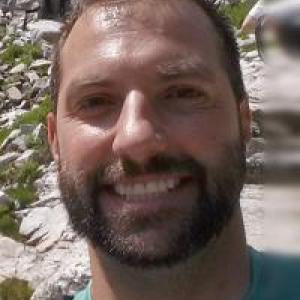 After earning my bachelors degree I attended a graduate program in physics at the University of Utah. During my graduate experience I become involved in undergraduate physics education. I started as a teaching assistant for introductory physics and astronomy courses. Later, I spend my summers as an adjunct instructor at Weber State University teaching my own courses in introductory physics.

For my doctoral dissertation I developed computational methods to study effects of tidal heating on exomoons. I completed my doctorate degree in physics from the University of Utah in 2014. I am currently completing a visiting faculty position at Weber State University, which primarily involves the teaching of undergraduate courses in physics. During this time I have also served as a research mentor for various student projects in astrophysics. I recently accepted a full-time (tenure track) faculty position at Southern Utah University, which begins in the fall of 2015.