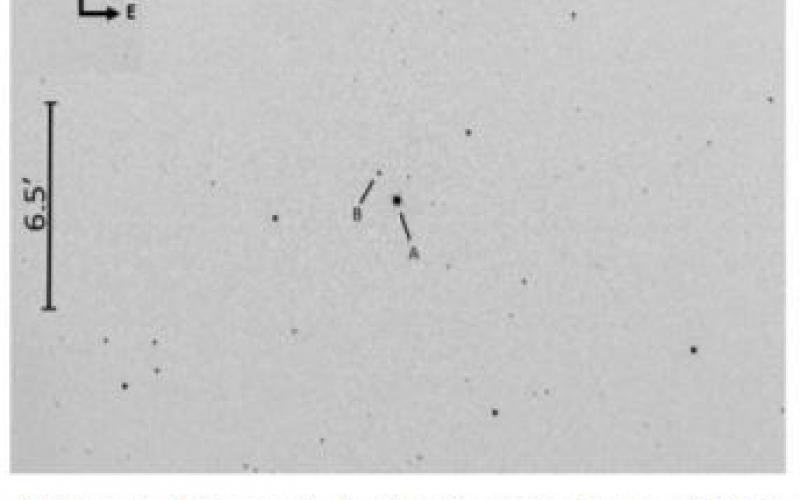 The goal of this project was to provide additional measurements of the separation and position angle to determine if WSD 12095 + 3356 is a binary system. WSD 12095 + 3356 is recorded as a double star with components A and B. It was first observed in 1998 and most recently in 2015, with a total of six observations. This system was selected because it could be viewed with the Great Basin Observatory (GBO) Telescope. This research was done by high school students from SUCCESS Academy (an early college high school) in collaboration with Southern Utah University.

The distance data agrees with the proper motion data; both stars are at a similar distance and moving the same way, which indicates that the system is physical. To determine if this pair forms a binary system, an orbit would need to be computed. CCD and Gaia Measurements Indicate that WSD 12095 + 3356 is a Physical System. 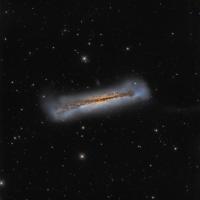 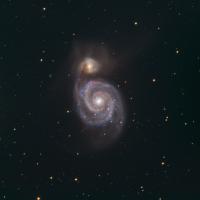 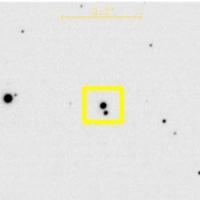